Intrinsically Safe refers to the function of making the production equipment or production system itself safe by means of design, which will not cause accidents even in the case of misoperation or failure.Specifically, it includes failure-safety (misoperation will not cause accidents or prevent misoperation automatically), failure-safety function (equipment and process can work normally temporarily or change safety state automatically in case of failure).

Intrinsically safe electrical equipment is characterized by the fact that all its circuits are intrinsically safe, that is, in normal operation or under the specified fault state the electric spark and thermal effect can not ignite the specified explosive mixture of the circuit.In other words, this kind of electric appliance is not explosion-proof by outer shell and filling, but the energy of electric spark or thermal effect produced by its circuit during normal use or failure is less than 0.28mJ (B-class explosion-proof), that is, the gas concentration is 8.5% (the most explosion-prone concentration), the minimum ignition energy.

The theoretical basis of Intrinsically Safe is to ensure that the electrical and thermal energy in the system is low enough not to cause the combustion of explosive gases, so only low voltages and small currents are allowed to flow through the hazardous area, and there are strict limits on energy storage.

At the same time the product has the intrinsically safe explosion-proof function, very solid and reliable. 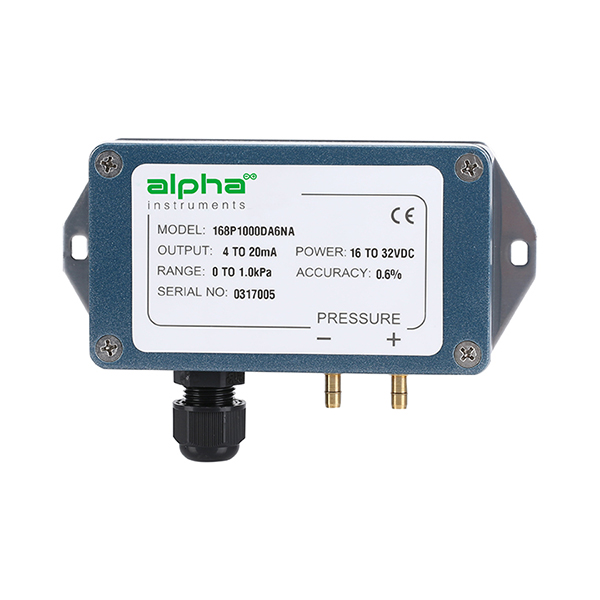 What is the difference between Capacitance and Piezoresistance
Scroll to top